In the occasion of the 30th anniversary of the Convention on the Rights of the Child, celebrated on November 20, we invite all to celebrate a Regional Action Day for Education.

This time in the political agenda is especially relevant, considering that the UN Committee on the Rights of the Child (CRC) called the signatory States of the Convention to present renewed promises and clear commitments to the accomplishment of this treaty, setting the deadline on November 20. In our region, ultil now only Chile and Ecuador responded. UNICEF also called the States for the same reason.

In this context, on November 20 and beyond, we would like to invite you to join the following lines of action:

Messages to and conversations with authorities

Sending messages and letters to your government or talking to authorities in your country, urging them to respond to CRC and UNICEF’s calls. These communications may highlight demands and recommendations on education and other rights determined by the Convention (in the cases of Chile and Ecuador it would be important to check on what was presented and advocate for it, especially confronting the commitments made by governments to reality);

Tweeting for the right to education

Participate in #TheEducationWeNeed for te World we Want

This initiative has the purpose of gathering the voices and proposals from adolescents and young people in the region, on how education for a better world should be. You can provide support by disseminating the initiative among students’ and youth collectives with which you have contact, so they can join; it is also possible to promote conversation roundtables with students, adolescents and youths, collecting and disseminating their opinion or inviting them to make it themselves, through the elaboration and dissemination of photos, videos and other formats on Facebook, Twitter and Instagram, always using the tag #LaEducaciónQueNecesitamos and labeling CLADE.

powered by Advanced iFrame free. Get the Pro version on CodeCanyon. 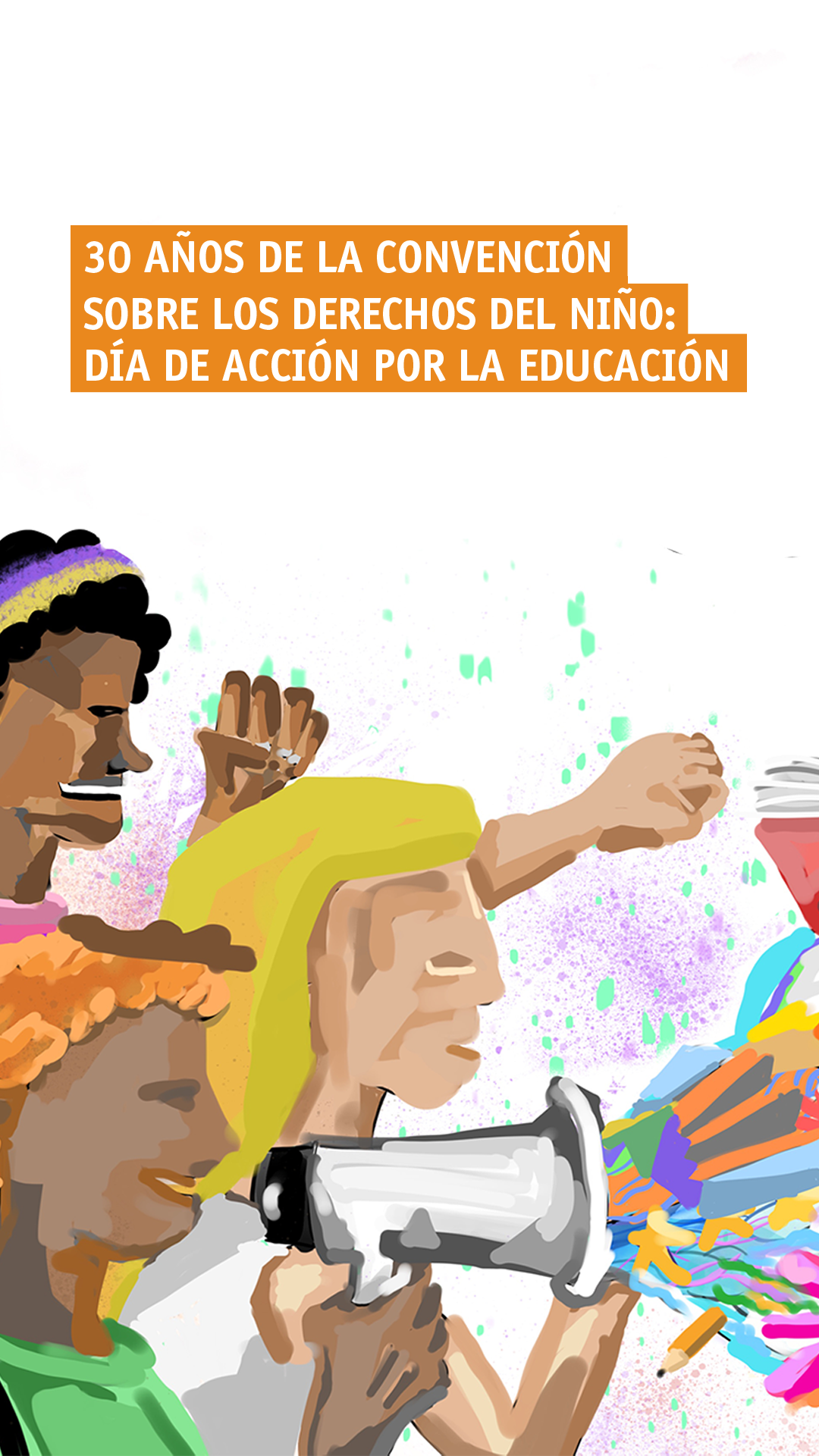 >> Internet banner showing the visual identity of the campaign;

Check out this virtual conversation on CLADE’s Youtube channel. With the presence of authorities and activists from Latin America and the Caribbean, it approached challenges and proposals for guarantteing the human right to early childhood education and care in the region.

The event celebrated the launching of the campaign termed “Rights from the start: early childhood education and care”.

Check out our newsletters (in Spanish)

Check out the Primera Página newsletters