CLADE considers that social mobilizations lie at the heart of active and participatory democracies, through the practice of collective action, coordinated strategies and collective expression of ideas and points of view. In this regard, CLADE, in partnership with members in different countries and regional networks, is involved in different social mobilization actions to demand guarantees for rights. Among these activities that reveal and make civil society demands public, are the Global Action Week for Education (GAWE) and the Latin American Week for the Right to Education.

Within the framework of these initiatives, debates, rallies, conversations with authorities, art work and communication activities have been organized in different countries in the region, engaging CLADE national forums, teachers’ unions, students’ movements and organizations, among other players, to raise awareness among members of the education community, authorities and society in general, inviting them to join the activities for the defense of the human right to education for all, as a State’s responsibility.

Each year, the Global Campaign for Education (GCE) coordinates the GAWE simultaneously, across more than 100 countries. It is always celebrated in April, within the framework of the anniversary of the World Education Forum of Dakar (2000). Every year, this action week reminds States of the international commitments adopted for the realization of the right to education and a common theme is defined. Education of persons with disabilities, early childhood, financing for education, and social participation are among the themes selected.

At the same time, in 2017, CLADE organized the first Latin American Week for the Right to Education, to extend the value given to public, secular, free, inclusive and transformative education in the social imaginery and in the public debates in the region. The month chosen for the Latin American Week (September) was to recall the anniversary of the Sustainable Development Goals (SDGs) adopted by the UN General Assembly in September 2015. Each edition of the action week focuses on a key theme for the realization of the right to education in the region.

Brazil: In a message to the UN, the National Campaign expresses concern about the rights of children and youth 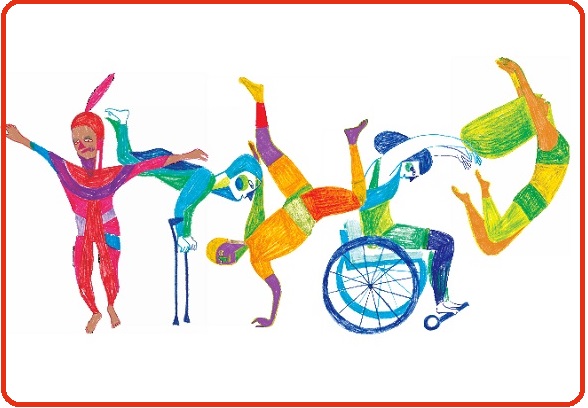 GAWE 2019 in Latin America and the Caribbean: An opportunity to analyze the state of the human right to education in the region

Latin American Week for the Right to Education 2021

With the campaign #PauloFreireLives: An education for democracy , CLADE emphasized the importance of the legacy of the Brazilian educator Paulo Freire for the guarantee of an emancipatory and critical education that strengthens democracies.

Every week of the month, starting on September 3, 2021, CLADE members held webinars, messages and materials in various formats shared through social media and other channels, as well as interviews and conferences, in order to highlight different concepts related to Freire's legacy for the realization of an emancipatory and democratic education.

In line with the political framework of the "One Billion Voices for Education" campaign, promoted by the Global Campaign for Education (GCE), this year's GAWE focuses on actions to demand an increase in public funding to guarantee a free, inclusive and equitable quality public education, promoting lifelong learning opportunities for all.

Check out the newsletters