Within the debates of the festival, the role of art was highlighted, as well as the importance of setting up spaces for dialogue and awareness-raising to guarantee equality and the promotion of human rights for all people 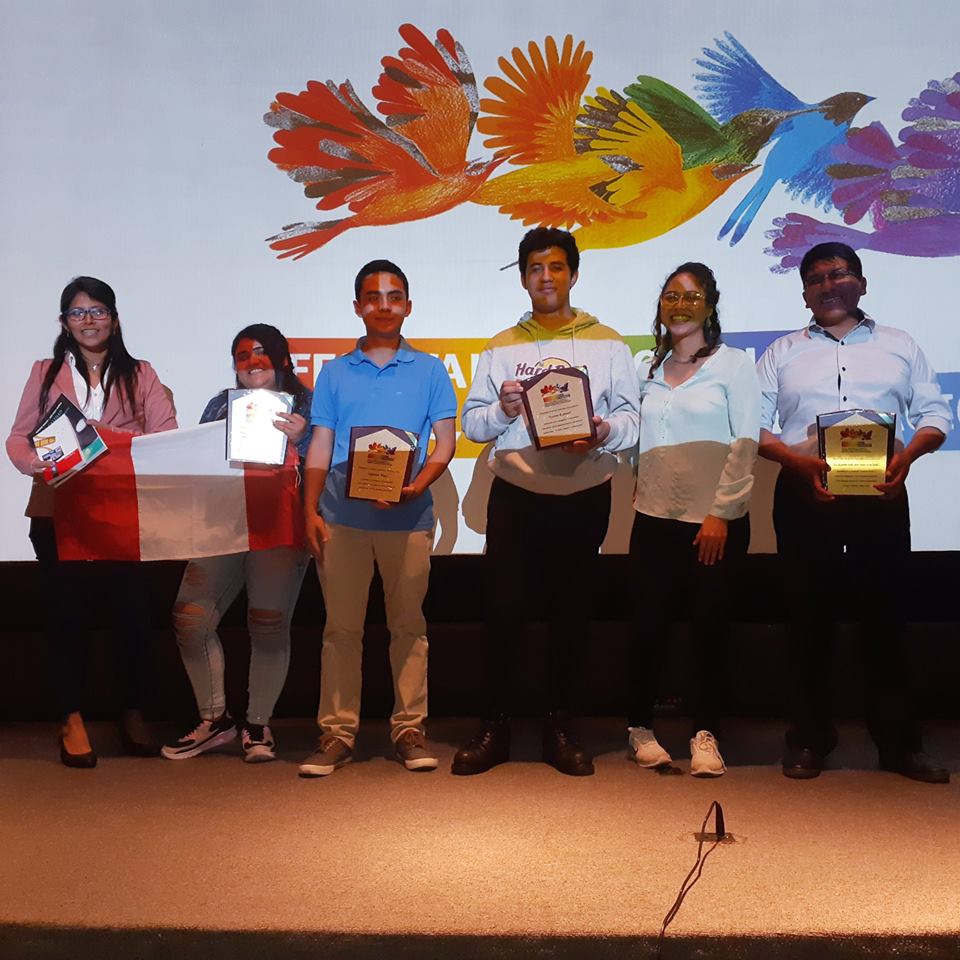 On 29-30 November 2018, the second edition of the audiovisual festival titled “Lights, camera and education!” took place in San José, Costa Rica. The event organized by CLADE, in partnership with UNICEF LACRO, ILGALAC, ACED, the Youth Agenda Program of UNED Costa Rica, the Ministry of Public Education of Costa Rica (MEP), and the LGBTI Presidential Commissioner of Costa Rica, presented audiovisuals and debates under the theme of “Towards overcoming violence and discrimination based on sexual orientation and gender identity in educational institutions”.

Within the debates of the festival, the role of art was highlighted, as well as the importance of setting up spaces for dialogue and awareness-raising to guarantee equality and the promotion of human rights for all people, especially given the current advance of neo-conservatism and violence in the region. It was also raised, among other issues, the importance of taking this discussion to schools in order to overcome gender discrimination and stereotypes. At the same time, challenges were discussed that come with the rise of conservative movements such as “Con mis hijos no te metas” (Don’t meddle with my children), who oppose granting equal rights to the LGBTI population and to women and oppose the gender approach in education and in other areas of public administration, naming those social measures under the term “gender ideology”. Initiated in Peru, the movement has been inspiring to create similar initiatives in other countries of the region. 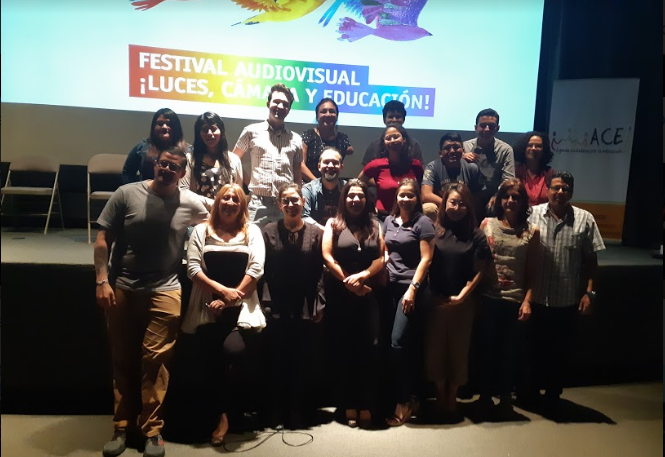 At the festival some important reflections were highlighted, such as: the importance of presenting and discussing the movies of the exhibition in different educational institutions as a way of empowering students to demand their rights, raise awareness on issues, and deconstruct stereotypes and prejudices; the importance of guaranteeing an emancipatory education that recognizes, respects, includes and values all people in an integral manner and in all their identities and diversities; and the need to take special care to portray LGBTI people in the movies and in the media so as to not reproduce stereotypes and at the same time not to use narratives that reinforce feelings of grief, sadness, and pessimism, giving priority and visibility to positive experiences of achievement and transformation.

Learn more about the event here (information in Spanish).

Watch the award-winning videos on the festival’s website (information in Spanish).

Check out the newsletters